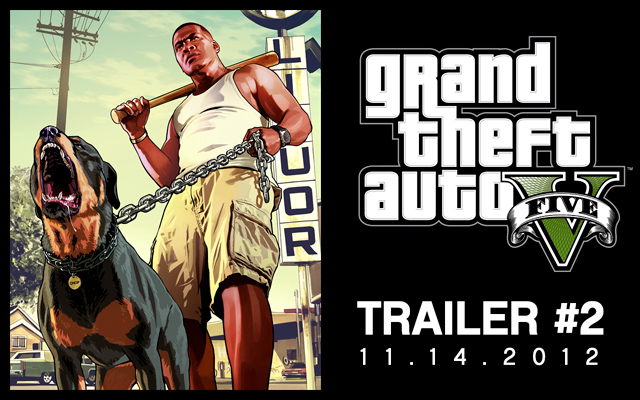 Rockstar have announced that the much anticipated second trailer for GTA V will be revealed on November 14th, next Wednesday.

The announcement came from Twitter, which you can see here.

There has been alot of anger directed towards Rockstar for the delay with the second trailer, but what needs to be remembered is the reason behind the delay, the savage storm that has caused massive damage and caused tens of deaths. Video games may be important to some, but come on, let’s not lose reality.

Stick with The Games Cabin for the latest news and updates on GTA V.